...and all the amazing people who've donated money and/or talent 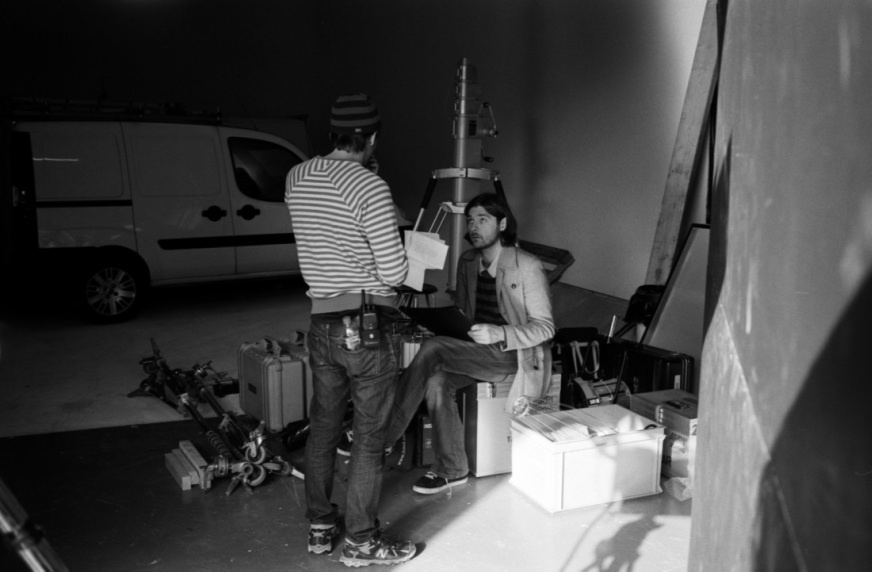